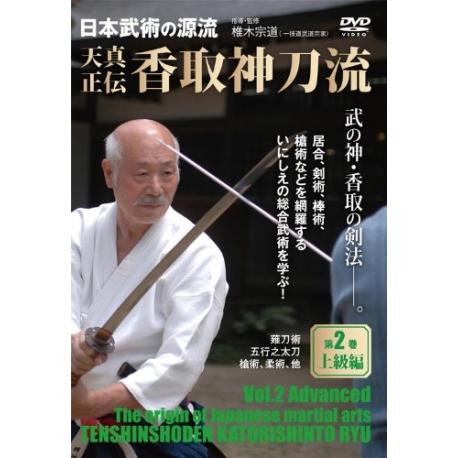 SHIIGI Munenori was born in 1938. Since the age of 13, he has been learning BO-jutsu and Jujutsu with his father.
In 1972, he was appointed as Soke of ICHIGI DO BUDO by his father.
Subsequently, he begins to practice TENSHIN SHODEN KATORI SHINTO RYU of Master OOTAKE Toshinori.
In 1985, he was named KYOSHI by the 20th soke IIZASA Yasusada.
He practiced KASHIMA SHINTO RYU and JIKI SHINKAGE RYU.