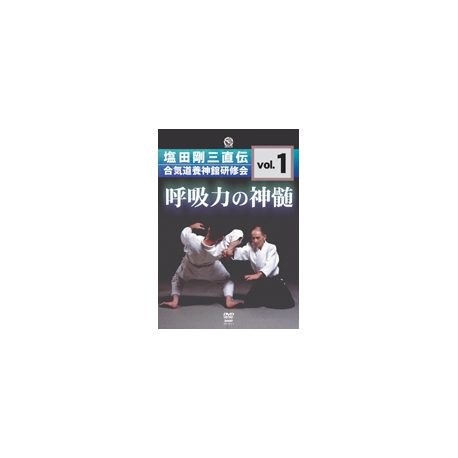 68mnSeminar of Yoshinkan for high grades to learn the power of the body's central gravity and the breathing power.

The first volume of "Seminars of Yoshinkan" series

-Koshi no antei no dosa

-Ryo ho no balance / the balance of the both side