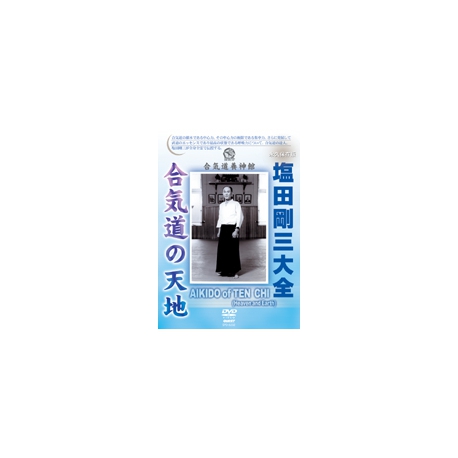 Aikido no tenchi / The universe of Aikido Gozo SHIODA

Aikido no tenchi / The universe of Aikido Gozo SHIODA

Disc 1: Selected demonstrations of SHIODA Gozo between 1955 and 1985 that hadn't been released.

Disc 2: Seminars for high graded practicionners from 12th of April to May 26th of 1990.

Disc 3: Seminar "Kamae" at Shinjuku Dojo , February 23 1991. Kokyu ryoku (the breathing force). This is his last class taught in Dojo.