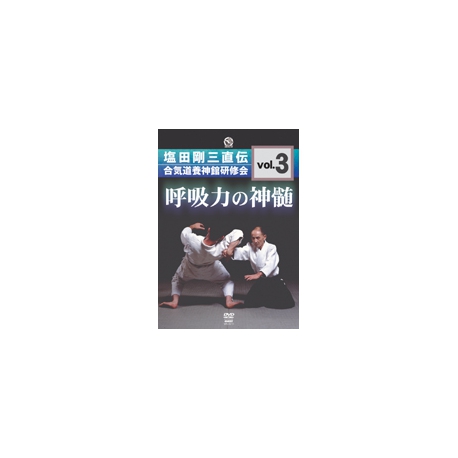 The thired volume of "Seminars of Yoshinkan" series

-Aikido no riaï to kokyu ryoku / the reason of aikido and the breathing force
, by Kyoichi INOUE