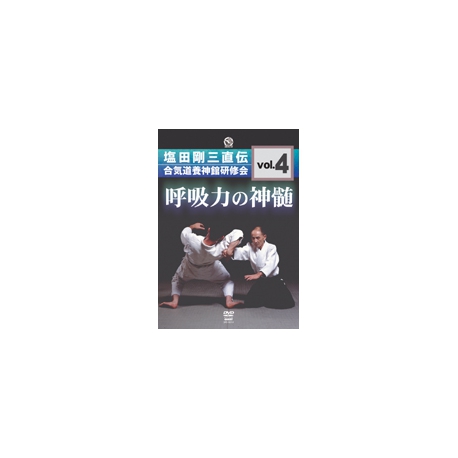 The 4rd volume of "Seminars of Yoshinkan" series

-Aikido no rigo to kokyuryoku