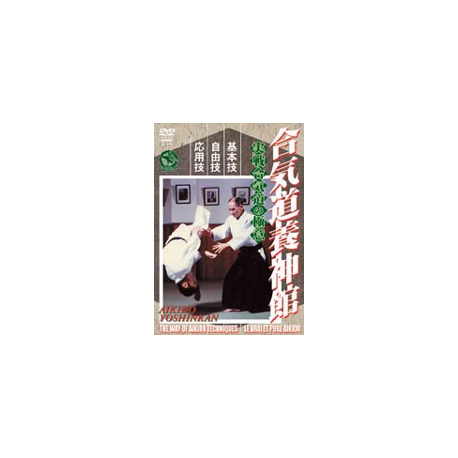 The secret of actual combat of Aikido from basic to advanced techniques!