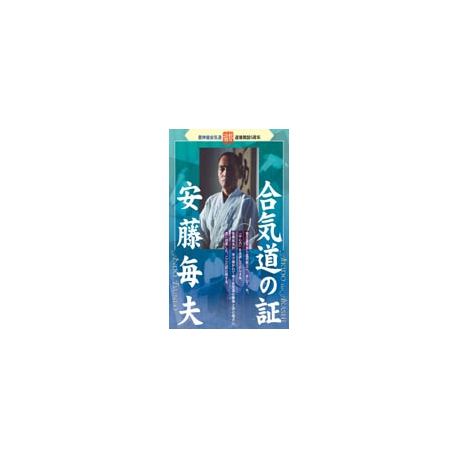 Aikido no Akashi / The proof of Aikido - Tsuneo ANDO

Aikido no Akashi / The proof of Aikido - Tsuneo ANDO

Tsuguo ANDO was born in 1956 in Ehime. He begins Aikido as he was a student at Tokushima University. In 1981, he entered Yoshinkan and began training under Master Gozo SHIODA. In 1993, he became a teacher of Yoshinkan Dojo. In 1996, he established his own dojo in Chiba, Yoshinkan Aikido Ryu. He received his 7th Dan in 2000 and continues today to spread Aikido in Chiba.

-Hitori geiko / training by yourself

-Giho no genri / the system of the technique

-Giho no kankaku /the system of the distance

-Giho no imi / the meaning of the system

8 other products in the same category: